Not only are we celebrating the New Year today, but a new decade. So before we tie the bow on this last decade, let’s take a little stroll down memory lane to celebrate just a few milestones.

Became a fur mom to Gus the pug

Got engaged to the man of my dreams 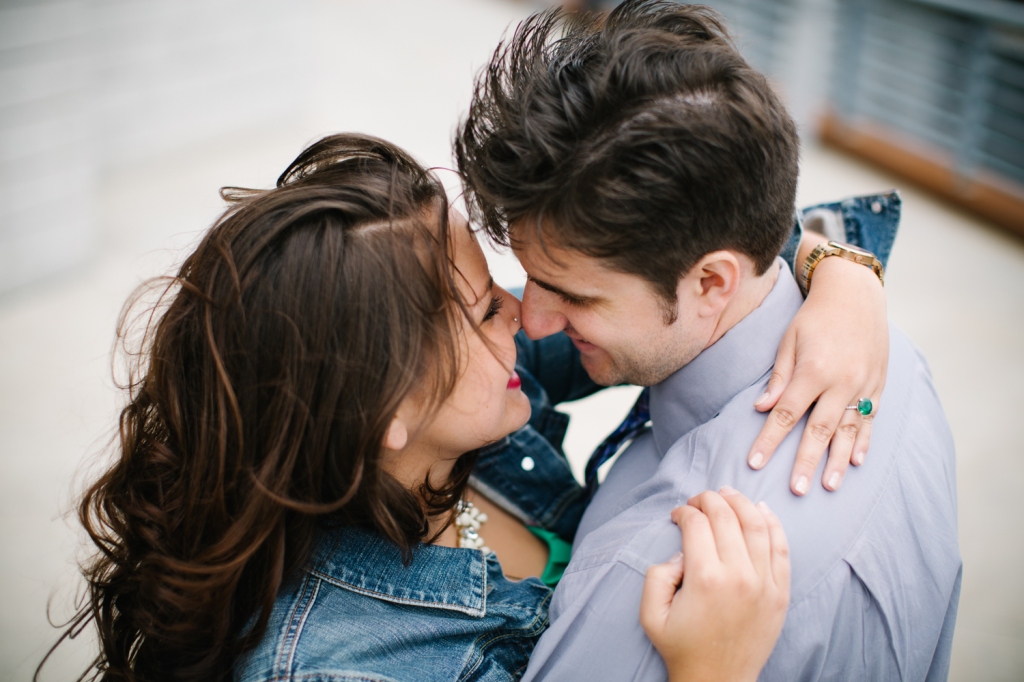 Romy graduated with his MBA from Indiana University

I officially became a Reynebeau 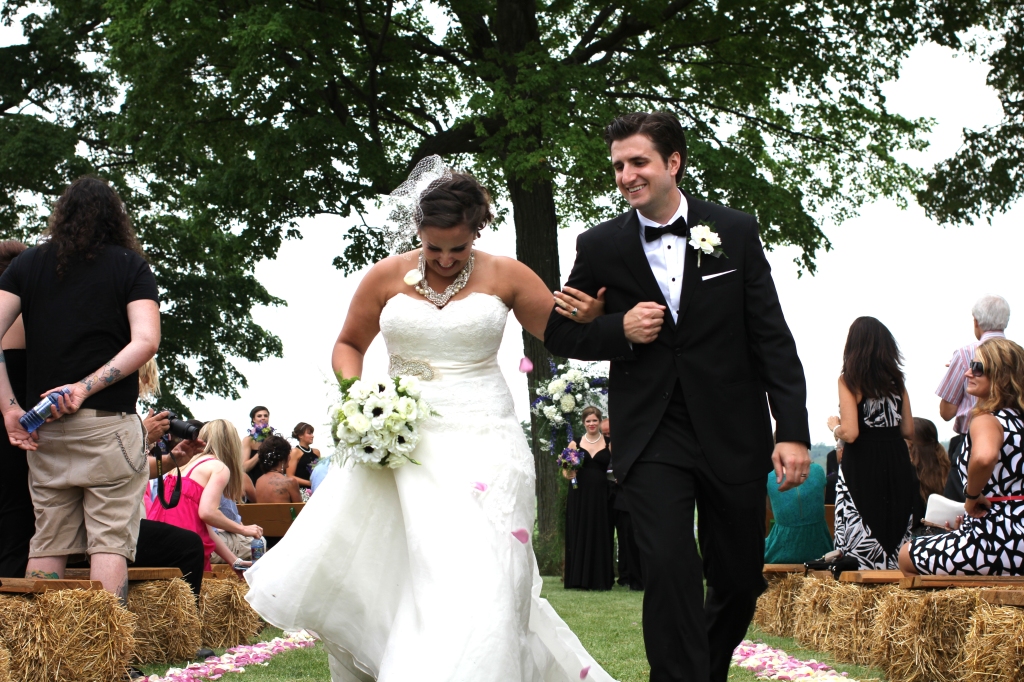 Took our first road trip to the south

Had 3 major life events happen in May…

Got a new sister in June….

…and another in July! 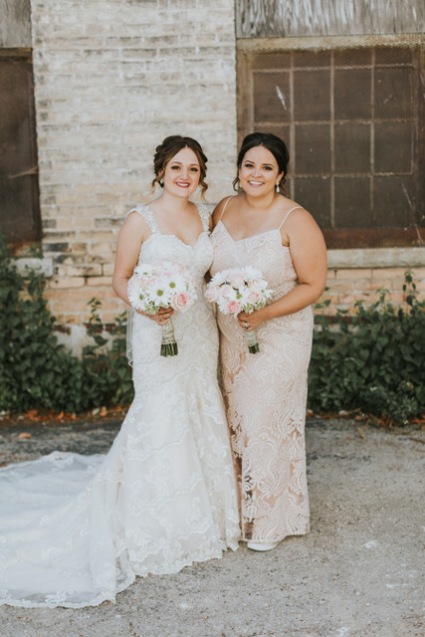 Landed my dream job back in corporate retail 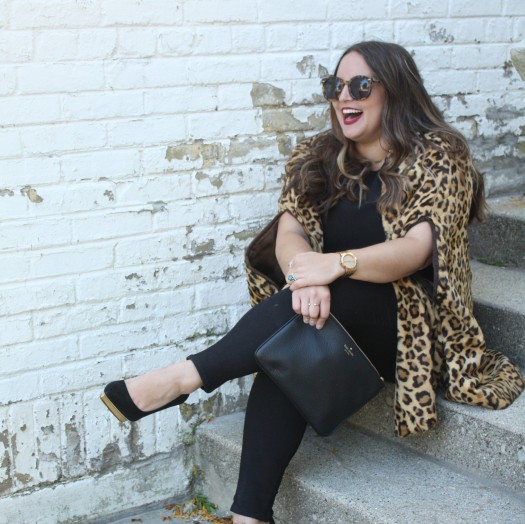 Did some major work on the outside of our house 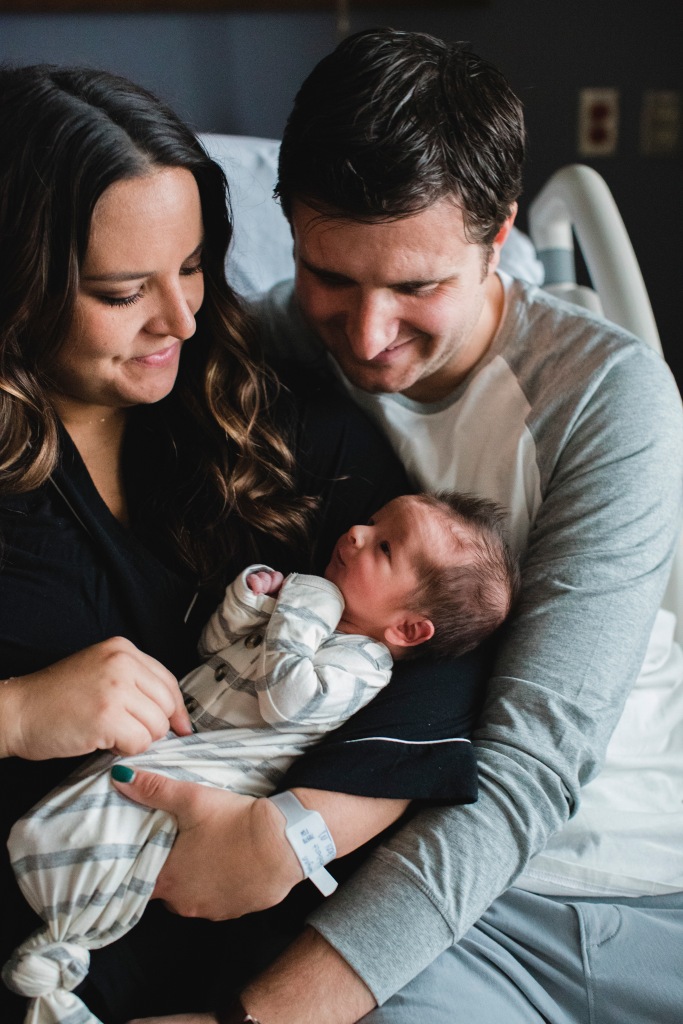 So cheers to the last decade.

A decade where I grew into the person I am today and I could not have done it without this man by my side. I am so excited to see where this next decade takes us. 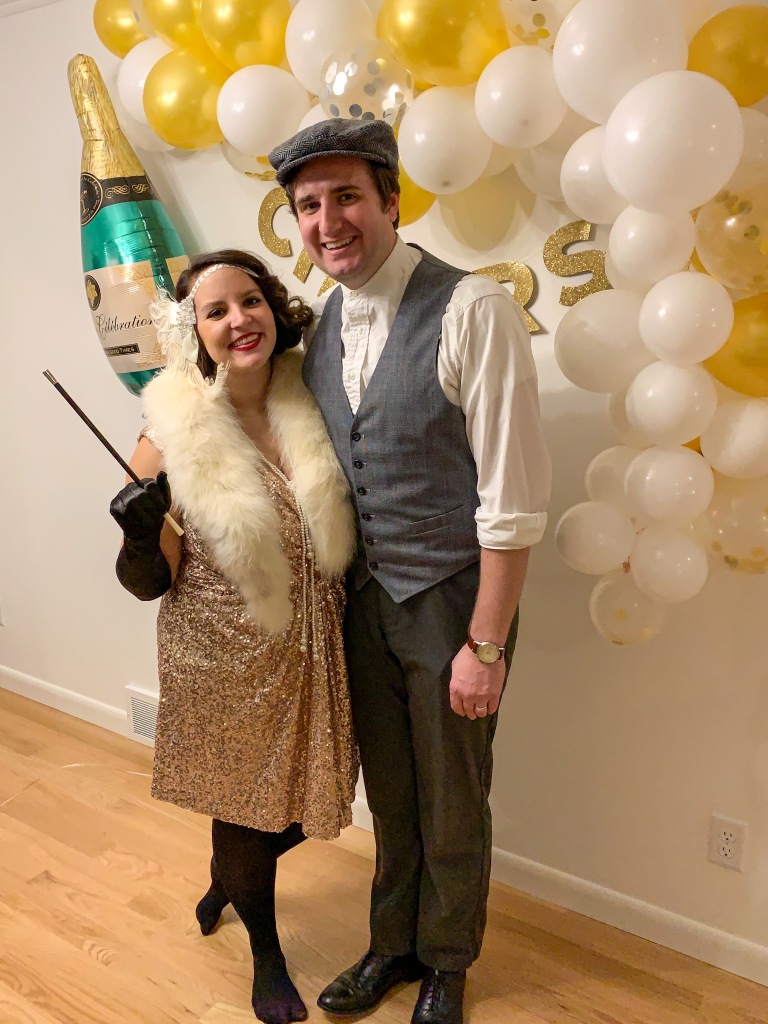