In the spring of 2010, Romy had just graduated from ITT-Technical College with his Software Engineering degree when he landed a job in Milwaukee, and I was going into my senior year at UW-Milwaukee. We had been dating for almost 4 years and instead of us both getting separate apartments we decided to move in together. We were the first tenants in our one-bedroom apartment that was in the north tower of the Park Lafayette building. The building was brand new and owned by the bank because the builder had gone bankrupt after the housing bubble popped (thus the reason we could afford a brand new apartment on a college student and recent grads’ salary).

I now understand why they say the first year of marriage is the hardest….because our first year of living together was the hardest. That first year we truly learned so much about ourselves and our relationship. We grew up in the first year and went from just being boyfriend/girlfriend to being life partners and at the root of that first year, was Milwaukee. Milwaukee has become such a large part of our life, so to pay homage to the city that is so important in our love story, we found it fitting as we enter this next chapter of our life, that we highlight some of Milwaukee’s most beautiful locations apart of our maternity photoshoot. 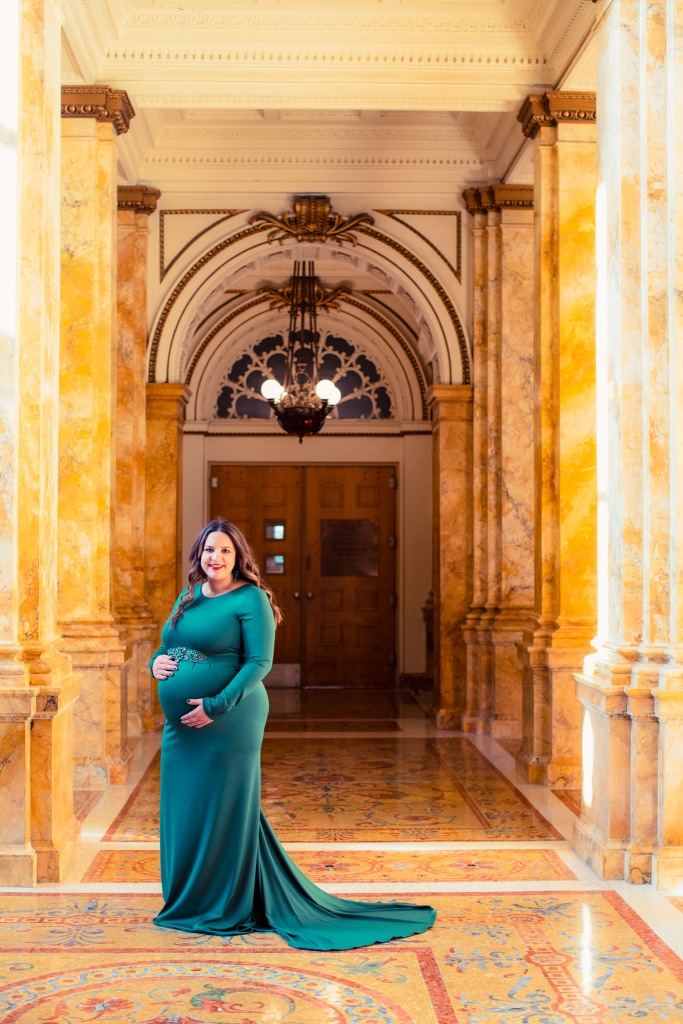 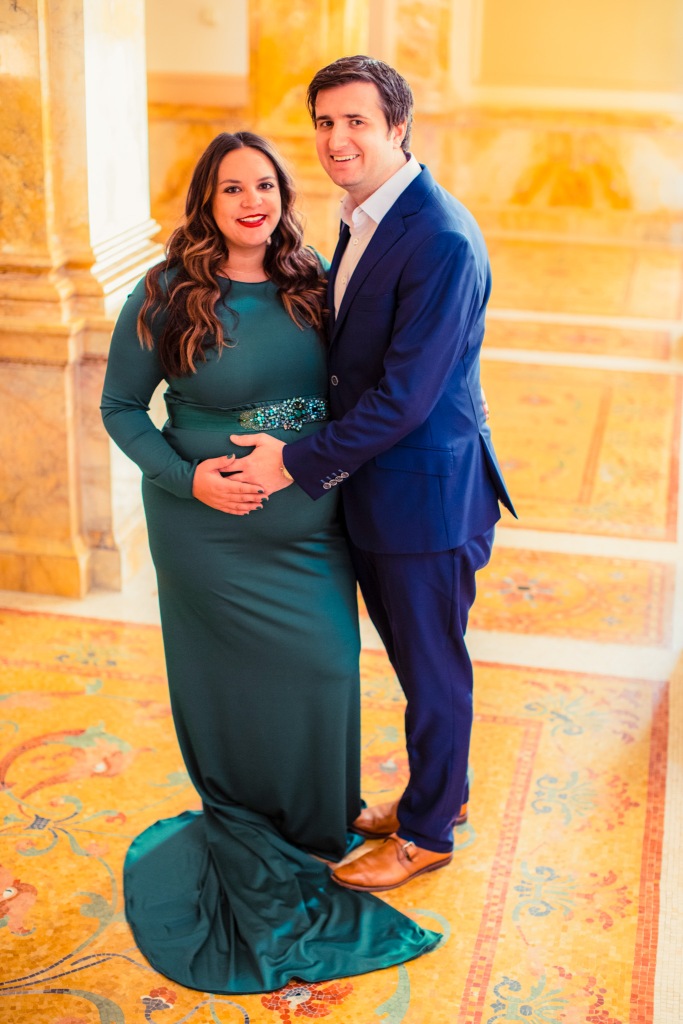 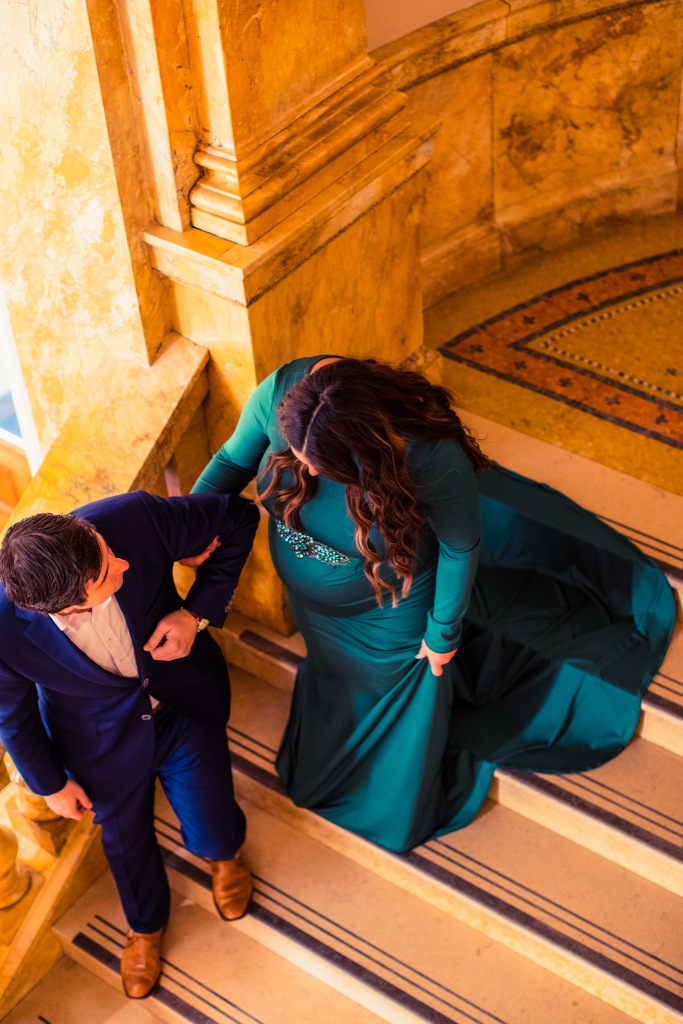 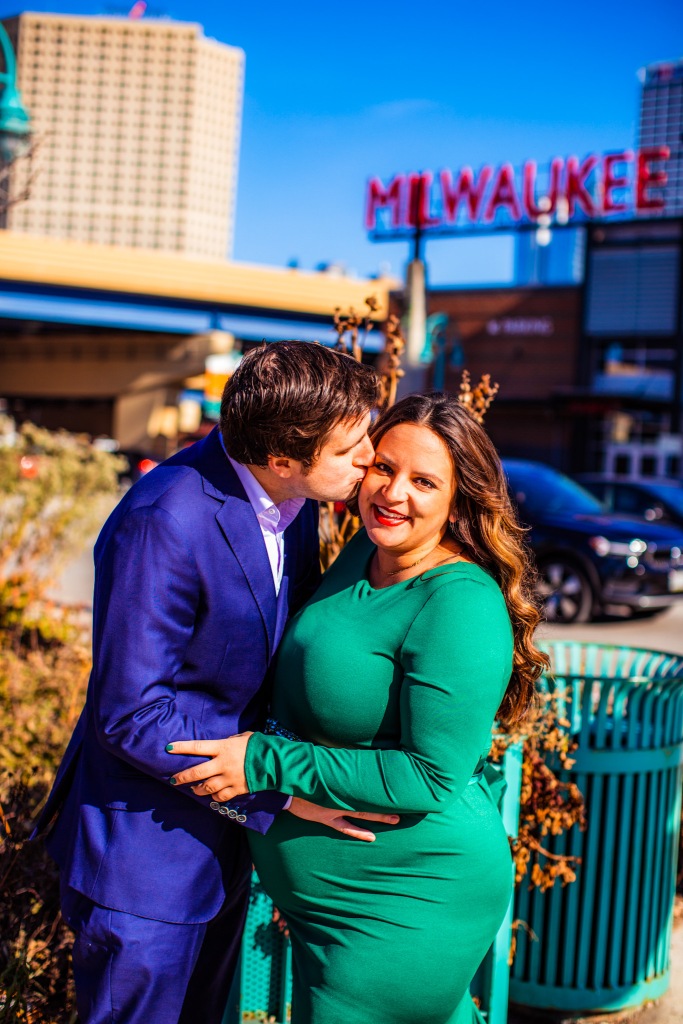 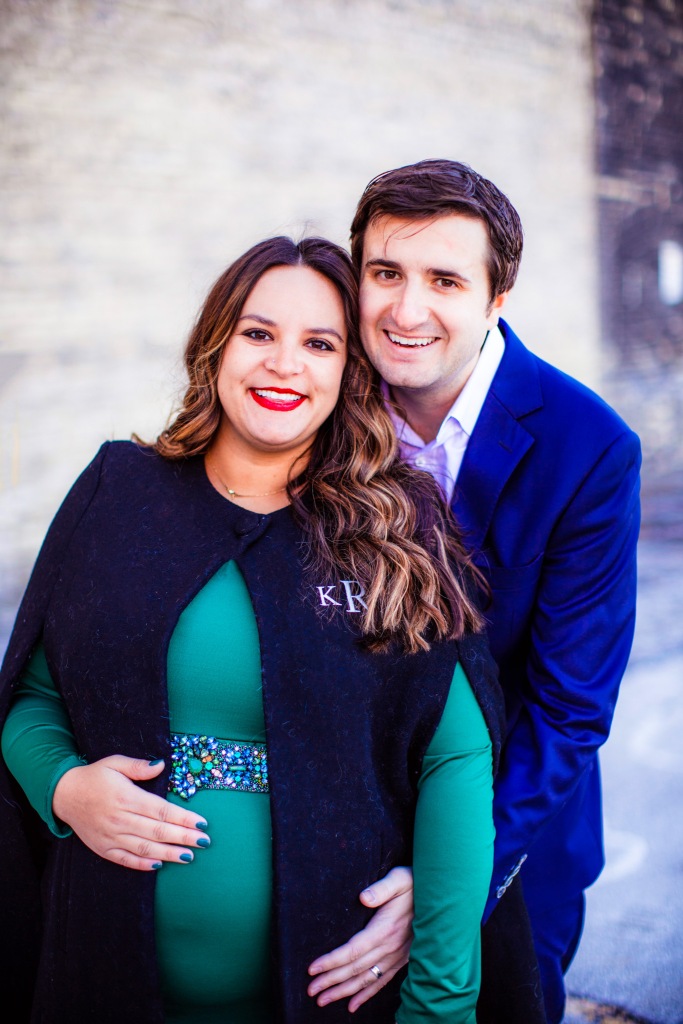 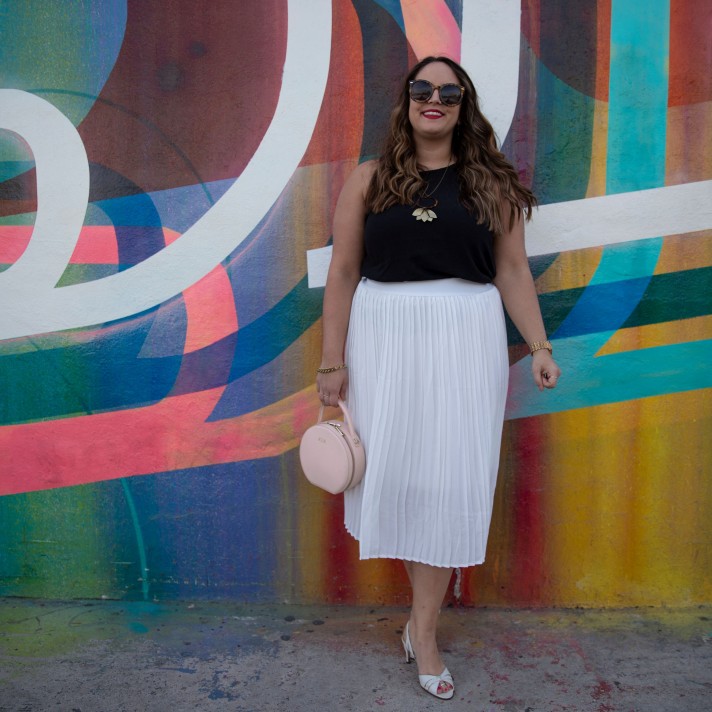